PICTURED: Mikel Arteta racks up the air miles by flying to the US to meet Arsenal owner Stan Kroenke before the end of the January transfer window, as they watch hockey together before team’s Dubai camp

By Charlotte Daly For Mailonline

The pair were seen standing together as they watched Colorado Avalanche beat Chicago Blackhawks 2-0 on Monday evening.

Their meeting came after it was revealed that Arsenal would offer Arteta a new contract and just six before the end of the January transfer window.

The reason behind Arteta’s trip to the States has not been disclosed, but it seems likely that he would have met with Kroenke to discuss the January transfer window.

Arsenal are looking for a striker and midfielder to help them win their first game of the calendar year and require Kroenke to part ways with large sums of cash to make it happen.

Therefore, it seems reasonable to suggest that the Arsenal manager flew to Denver, Colorado, to discuss cash flow before the end of the transfer window. 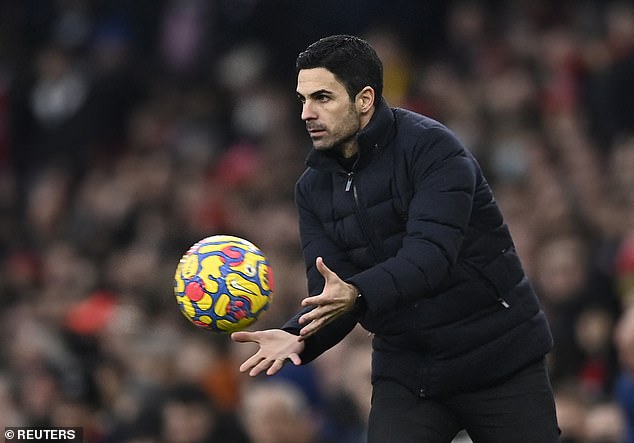 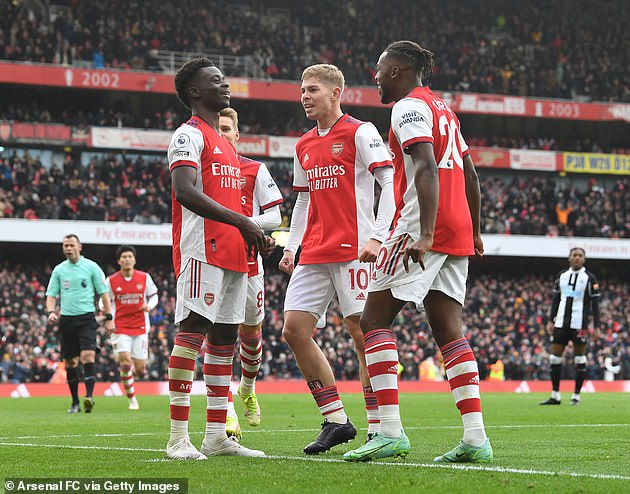 Additionally, Arteta could have been in the States to discuss his contract extension at Arsenal as the club chiefs are said to be happy with his contribution so far.

Arsenal’s hierarchy are said to be happy with with Arteta’s progression since he replaced Unai Emery two years ago and are eager to retain him.

Despite finishing eighth in the Premier League in both his seasons in charge, Arsenal are confident they are taking major steps forward under Arteta.

They are satisfied with the fact he is building his team around Bukayo Saka and Emile Smith Rowe, and sidelining high-earning older stars such as Pierre-Emerick Aubameyang. 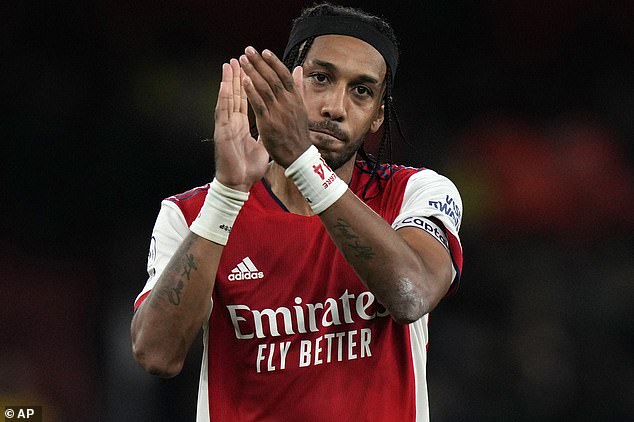 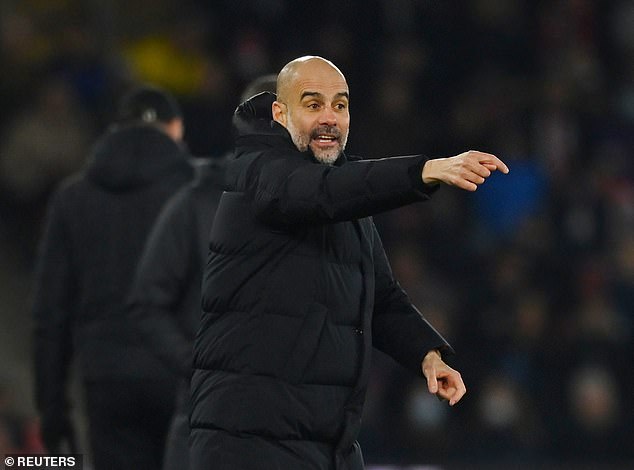 Arsenal are also aware that the expiry date of Arteta’s contract in summer 2023 coincides with Pep Guardiola’s planned departure date at Manchester City.

They are concerned that continued improvement for Arsenal could see him emerge as Guardiola’s potential successor.

Nevertheless, the 39-year-old manager is said to be happy at Arsenal and will welcome the talks.

Additionally, any extension would lead to an increase on his £5million salary, with Arsenal seeking to commit Arteta to the club for two more years. 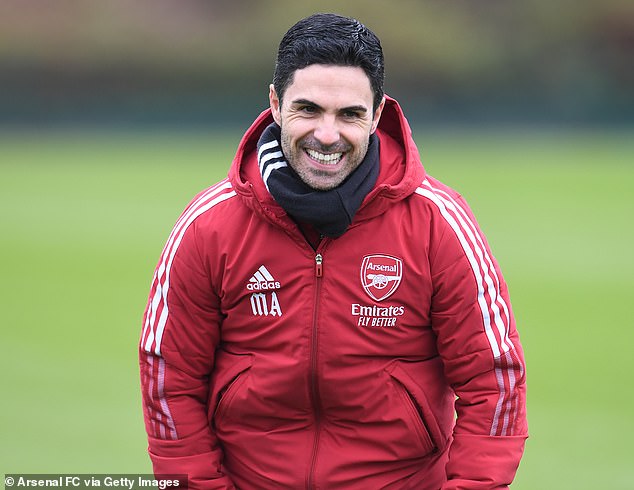 When leaving the States, Arteta (above) will travel to Dubai to meet up with the squad – who will be taking part in some warm weather training 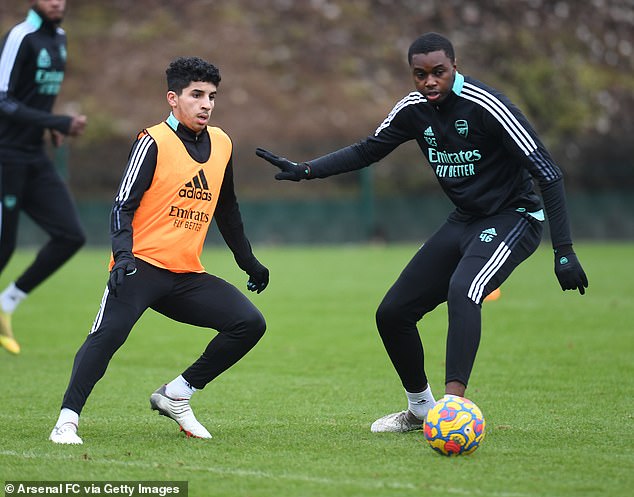 The purpose of the camp is to help the squad bond, rejuvenate and recapture their form

When leaving the States, Arteta will travel to Dubai to meet up with the squad – who will be using the 18-day gap between Premier League matches to conduct some warm weather training.

The purpose of the camp in the Middle East is to help the Arsenal squad bond, rejuvenate and recapture their best form.

Arsenal have not yet won a game in 2022 – having lost to Premier League leaders Manchester City on New Year’s Day in the final seconds of the game.

The Gunners also suffered a shock defeat to Championship side Nottingham Forest in the FA Cup third round.

Arsenal will not return to action until February 10 when they travel to Wolves. However, they are expected to take part in a behind-closed-doors friendly prior to the league fixture.