Disney Parks fans now have an exciting opportunity to share their love for Disney with the nation–and the world, as The Smithsonian is looking for photos and stories of Disney trips from fans for an upcoming project.

The National Museum of American History Behring Center, a part of the Smithsonian Institution in Washington, DC, is gearing up for a brand-new project featuring the pictures and stories of Guests experiencing the magic of Disney World and Disneyland. The Smithsonian is the largest museum complex on earth, touting its efforts as “a community of learning and an opener of doors.” The museum invites visitors to experience the museum in person and online. 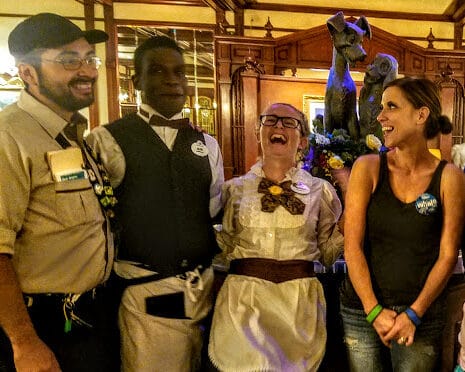 Disney Parks are a big part of American history–spanning decades now, as Walt Disney began making plans for Disneyland more than 70 years ago. Per the Smithsonian’s official websitethe museum is looking for the following from Guests of the Walt Disney World Resort and Disneyland Resort:

“Photos of you, your friends, and your families at Disneyland or Walt Disney World and the story of what the photograph and visit mean to you. When was the visit, and with whom? What feelings did it evoke for you?

“We want to see photographs that show Disney Parks as you experienced them: posing with characters, kids worn out and sleeping, families, couples, individuals, people of all abilities, ethnicities, ages, on rides, eating together, looking at maps— everyday stuff! All decades and time periods, especially as Disney Parks change and evolve over time. We love candid and posed, even fingers on the lens are A-OK. We can crop photos for composition, so don’t hold back on blurry or double-exposed photos.” 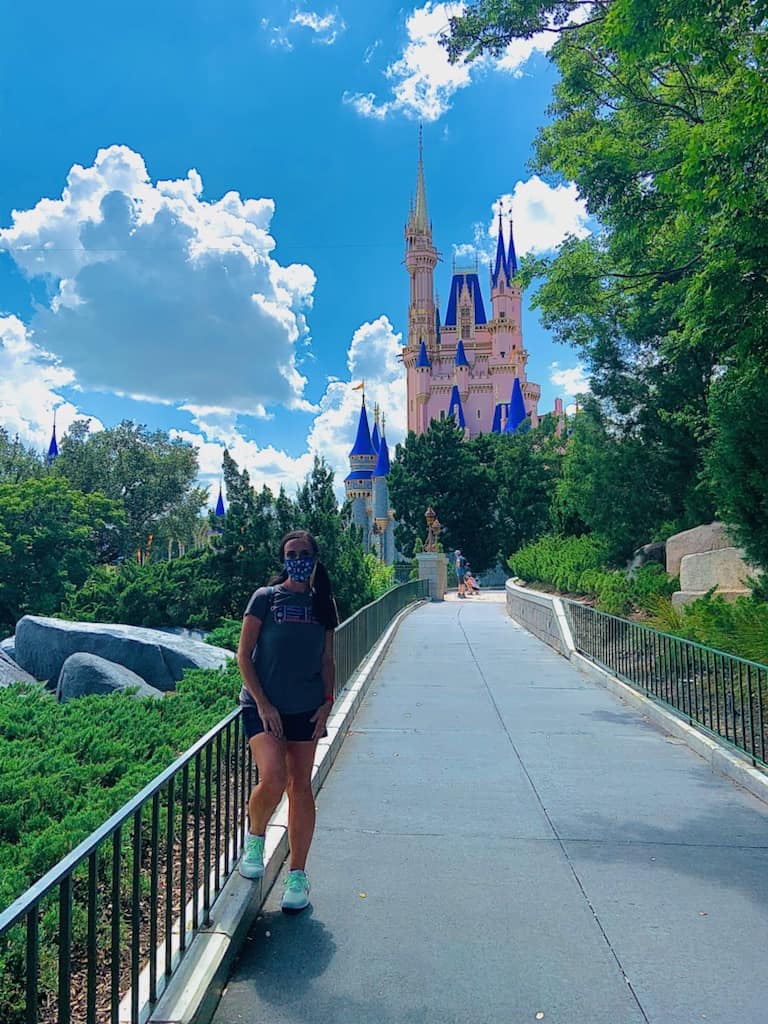 The museum encourages submissions regardless of the photo quality, as stated above, so if you think you have the perfect photo, but it happens to have a tiny finger on the lens, send it anyway! If it’s a bit blurry, that’s ok too! You might even have an amazing photo that captures a moment in time when you and your family experienced the magic in a big way, but you realize it’s been double-exposed. That’s ok too, thanks to the wonders of digital editing!

The museum even invites fans to send in scans of entire photo album pages or scrapbook pages that include multiple photos. Some photos might be modified by the museum, should they include faces of people from which the museum doesn’t have permission to use the photos. Photos can also be accompanied by stories about Guests’ exciting experiences in the parks as well. 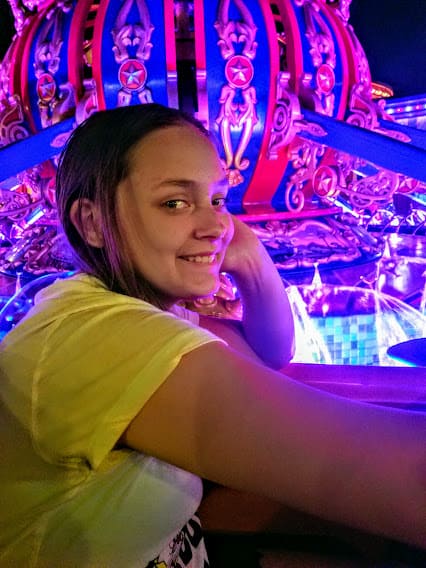 The museum does have a few rules and restrictions it must adhere to when it comes to photos from Disney fans: 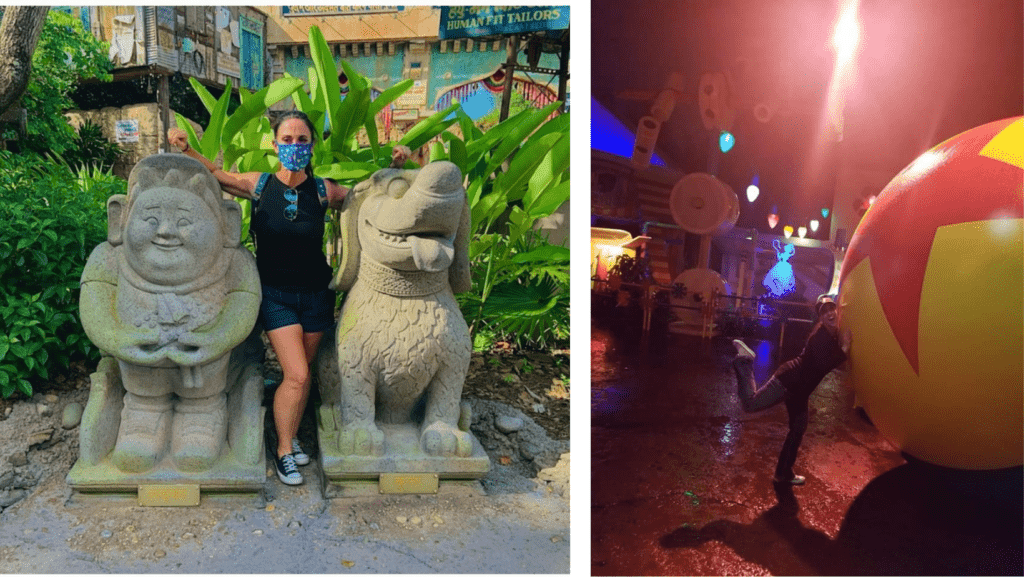 Images should be in jpg, pdf, png, or tiff format. You can submit your photo(s) and/or stories to NMAH-DisneyStories@si.edu. The museum asks that you also send a few sentences about your photo(s) and your story. Don’t forget to include your name in the email, as well as contact information so the museum can reach out to you if necessary.

RELATED: These 3 Characters are back at EPCOT plus a PhotoPass surprise for Guests!

Ready, set, go! Grab those photos from your Disney vacation that really tell your experience at Disney World or Disneyland! You might just become part of the most magical museum exhibit ever!