AMSTERDAM, Netherlands, Feb. 09, 2022 (GLOBE NEWSWIRE) — The upcoming Triple-A Metaverse game called Bit Hotel is taking the world by storm by announcing one of the largest sales of digital real estate so far. The blockchain based game is selling Hotel rooms as NFTs on their platform since February and will continue to list these rooms on a weekly basis going forward.

With a nostalgic 8-bit design and tradeable in-game NFTs such as characters, rooms and furniture, a metaverse game by the name of Bit Hotel is looking to become a heavy hitter in the space.

Playing a game and making money at the same time? Play-to-earn games make this a reality – and anyone could be joining this exciting ride by playing games like Bit Hotel! But what does the game look like? What are the objectives and how does one earn money by playing? Here’s how this game is selling over a million USD in virtual real estate and how our readers might be a part of their success.

Bit Hotel is a new upcoming Non-Fungible Token (NFT) play-to-earn (P2E) game aiming to redefine the blockchain gaming industry. Bit Hotel is an online social NFT game, which utilizes Bit Hotel Coin as its in-game currency. Players compete to collect NFT land (rooms), items and characters to earn income or display them to their friends. It is a web3 re-boot of the popular flash game from the MSN era called Habbo Hotel.

Each room and common room in Bit Hotel functions as a chat room where users can hang out, chat (voice and text) or trade with other players. Players can also battle in mini-games to earn token rewards and redeem them for in-game assets. Similar to normal games one can earn this in-game currency by playing, however how Bit Hotel differentiates itself is that one can actually “cash out” these in-game earnings. 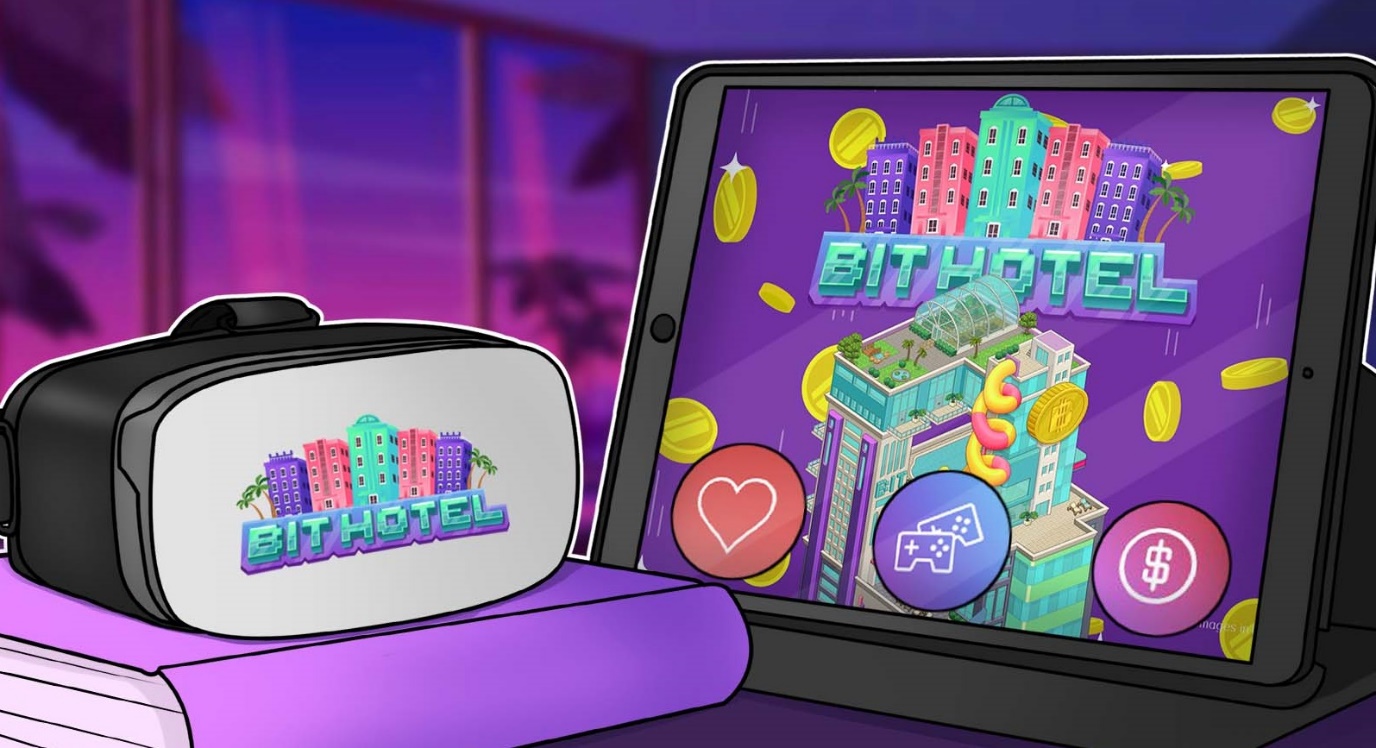 Now why should one care? Well games such as Bit Hotel have recently sold millions worth of their digital real estate, as can be seen here: https://bithotel.io/#/buy-rooms . Speculators and collectors of these assets have flocked to these kinds of events the last months and have often been lucratively rewarded for their efforts, as second-hand sales are through the roof.

With catchy colors and great utilities these virtual assets are becoming more sophisticated by the day. Renting them out, hosting virtual parties and festivals, the pandemic and growing population of gamers make it all work and seem more natural than ever before.

Over the coming months, teams such as Bit Hotel will be releasing more of these unique assets and welcome all to come and look. Whether this is a fad or works out to be a tremendous investment, triple-A titles with new technologies such as used in Bit Hotel will be an interesting development to follow along.