Balinese tourism entrepreneur I Putu Winastra has been energized recently as his travel agency has received more bookings since the reopening of Indonesia’s resort island of Bali for all international travelers starting from last Friday.

For the first time after a nearly two-year pause, the government has permitted international direct flights to land on the holiday island, a move aimed at reviving the tourism sector that has been hit hard by the COVID-19 pandemic. 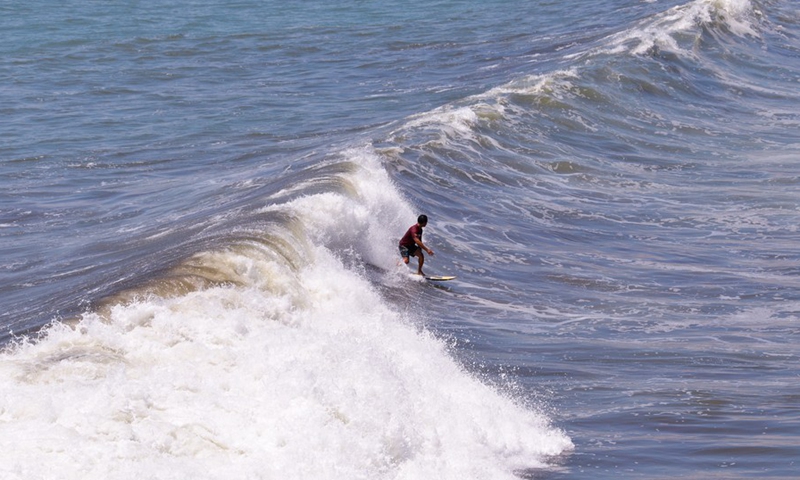 Some airlines, including Singapore Airlines and Australian airline Jetstar, are reportedly planning to resume international direct flights to Bali.

That is highly praised by local tourism entrepreneurs, including Winastra, whose travel agency sees a growing increase in holiday bookings from abroad.

“We’ve already received a number of bookings from customers in Europe. This is exciting,” said Winastra, who is also the head of the Association of the Indonesian Tours and Travel Agencies in Bali, in an interview with Xinhua. 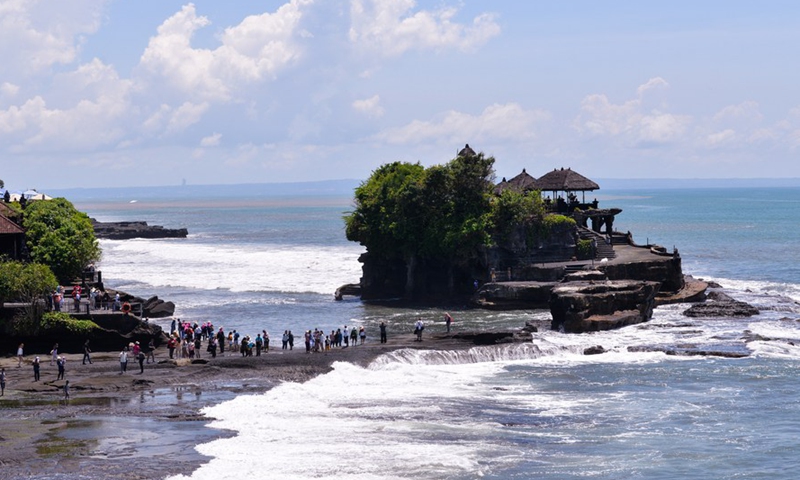 However, he still hoped that the government would soon remove a mandatory five-day quarantine period for fully-vaccinated international travelers to Indonesia, which he considered as an obstacle in the drive to revive tourism in Bali.

“Bali is not the only tourist destination in Asia. Some nations are already simplifying entry procedures for foreign travelers,” Winastra said, adding that he believed removing the protocol would attract more international tourists to visit Bali.

At present, the government is implementing a bubble system under a program called “Warm-Up Vacation” designated to all foreign tourists visiting Bali. 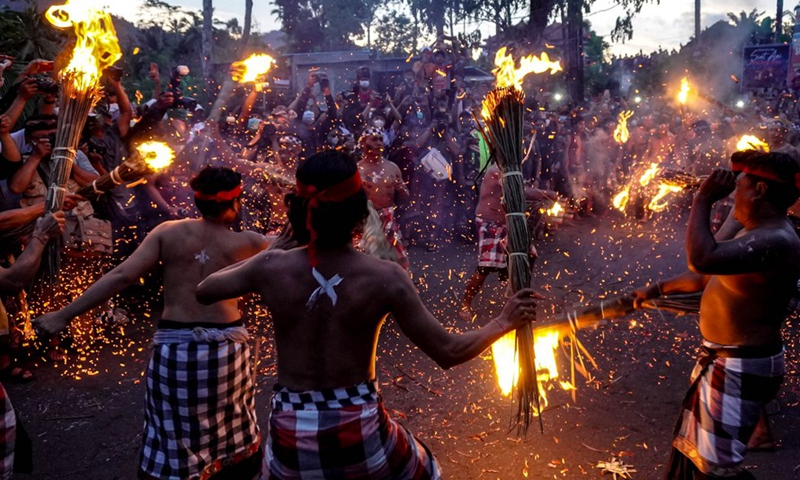 For the first five days after arriving on the island, tourists are required to only have their activities and enjoy the facilities at some safe hotels recommended by the government.

Bali, which has a population of approximately 4.36 million, continues to accelerate vaccinations for the public.

More than 3.5 million people have so far received their first doses of vaccines, while over 3.1 million have taken the second doses. At least 330,000 people on the island have received their third doses, according to official figures provided by Bali’s Health Agency.

All eyes are on Indonesia, Southeast Asia’s biggest economy, as this year Bali hosts the G20 summit.

In an interview with Xinhua, Bali’s tourism agency head Tjokorda Bagus Pemayun said that the surge of COVID-19 cases worldwide due to the Omicron variant has made tourists reluctant to travel to Bali.

“Bali authorities are considering to make it easier for tourists to enter, so that Bali can accelerate its tourism and economic recovery,” Pemayun said.