For now, nonbinary customers must select “M” or “F” when booking flights on Delta, but are still allowed through airport security checkpoints even if the gender on their boarding pass and ID do not match, according to the airline.

The airline faced criticism in January when a Twitter user recounted the experience of trying to buy a Delta ticket with an “X” gender marker and being told by a reservations agent that it wasn’t possible. The customer tweeted that the Delta policy “results in discriminatory treatment and is just bad business.”

Delta said in a statement that “we understand that being seen and acknowledged is part of having an equitable travel experience.” The airline is also now directing flight attendants to use gender-neutral language when greeting passengers, and allowing employees to choose male or female uniforms.

Beyond Delta, United and American, most other airlines allow customers to request changes in the gender listed on their tickets by contacting their customer contact centers, according to TSA.

“When travelers appear at the travel document checker podium for identity verification, gender information is irrelevant in determining that a traveler may proceed into the screening area,” TSA said in an announcement last week.

And, the State Department will allow the “X” gender marker option on US passports starting April 11.

DHS said airlines allowing the use of the “X” gender marker can “ensure more efficient and accurate passenger processing.”

TSA plans to eventually allow applicants for its PreCheck program to choose “X” as their gender, which it said “keeps pace” with IDs that allow the “X” gender option. 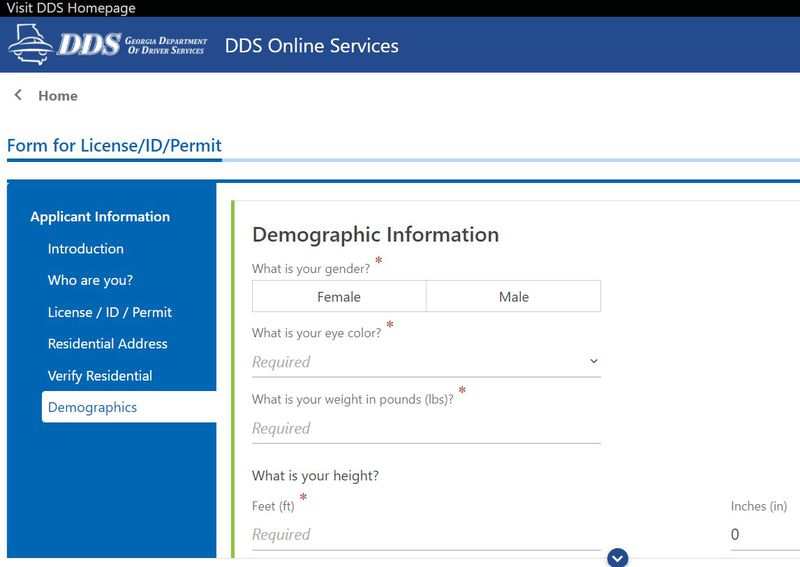 While Georgia allows the choice of “Female” or “Male” on its driver license applications, some other states now allow other options. The Georgia Department of Driver Services said it will review the federal announcement and changes.

In addition to the gender marker changes, TSA also plans to use gender-neutral screening at checkpoints, replacing the gender-based system for body scan machines that previously required some travelers to “undergo additional screening due to alarms in sensitive areas.” It plans to reduce the resulting pat-downs until new gender-neutral body scan technology is deployed.

At Hartsfield-Jackson International Airport, a security system has been launched that can see items hidden under clothing without any physical contact from screeners. Here, Charles Jefferson (left) of the Transportation Security Administration demonstrates the use of the whole body imaging checkpoint technology. 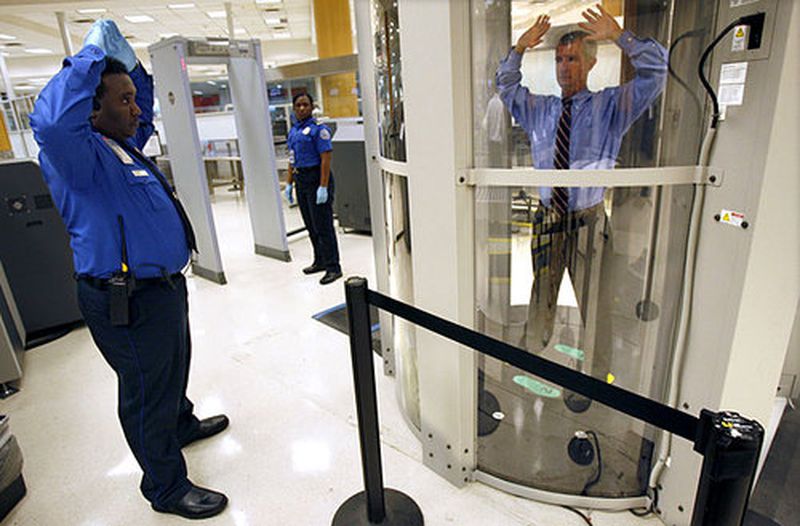 At Hartsfield-Jackson International Airport, a security system has been launched that can see items hidden under clothing without any physical contact from screeners. Here, Charles Jefferson (left) of the Transportation Security Administration demonstrates the use of the whole body imaging checkpoint technology.

The National Center for Transgender Equality said the changes announced by the Biden administration “will make the lives of transgender people better,” according to a written statement by executive director Rodrigo Heng-Lehtinen.

He added that the actions and commitment to equality “will help reduce harassment, discrimination, and violence against transgender people who are just trying to live our lives.”