United Airlines and Virgin Australia announced in December (read more here) that they would launch a frequent flier partnership with elite benefits in April 2022 that was delayed by a month but has now gone live.

Virgin Australia previously had a partnership with Delta Air Lines, but that has now ended. 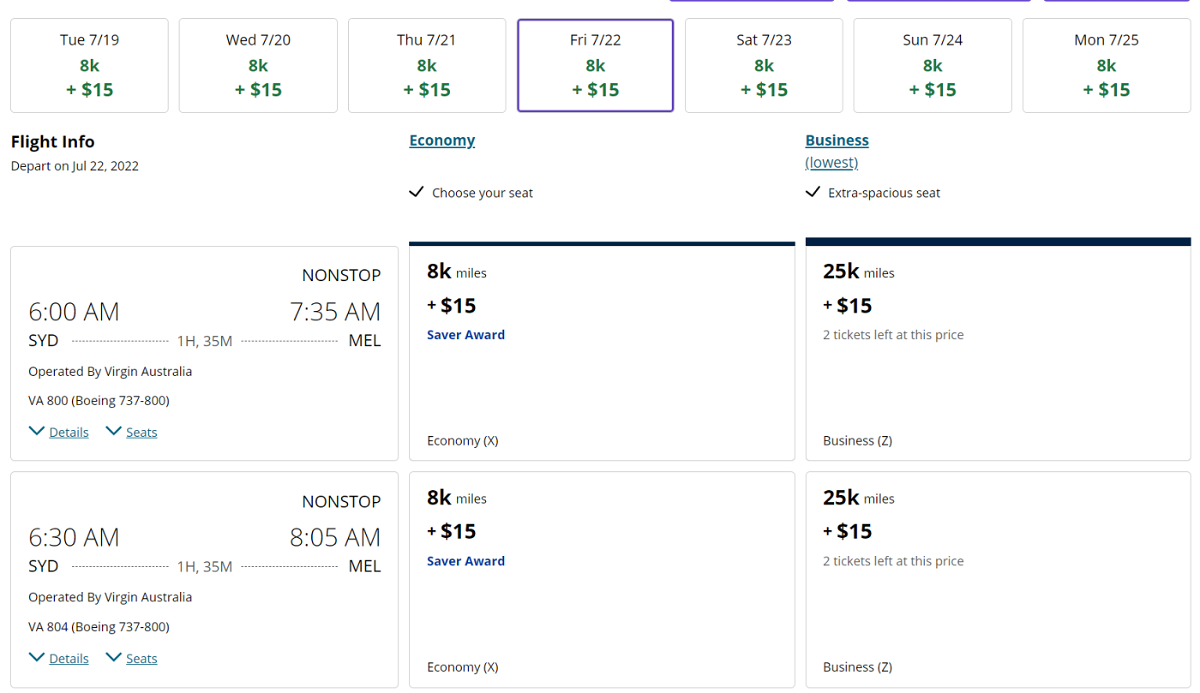 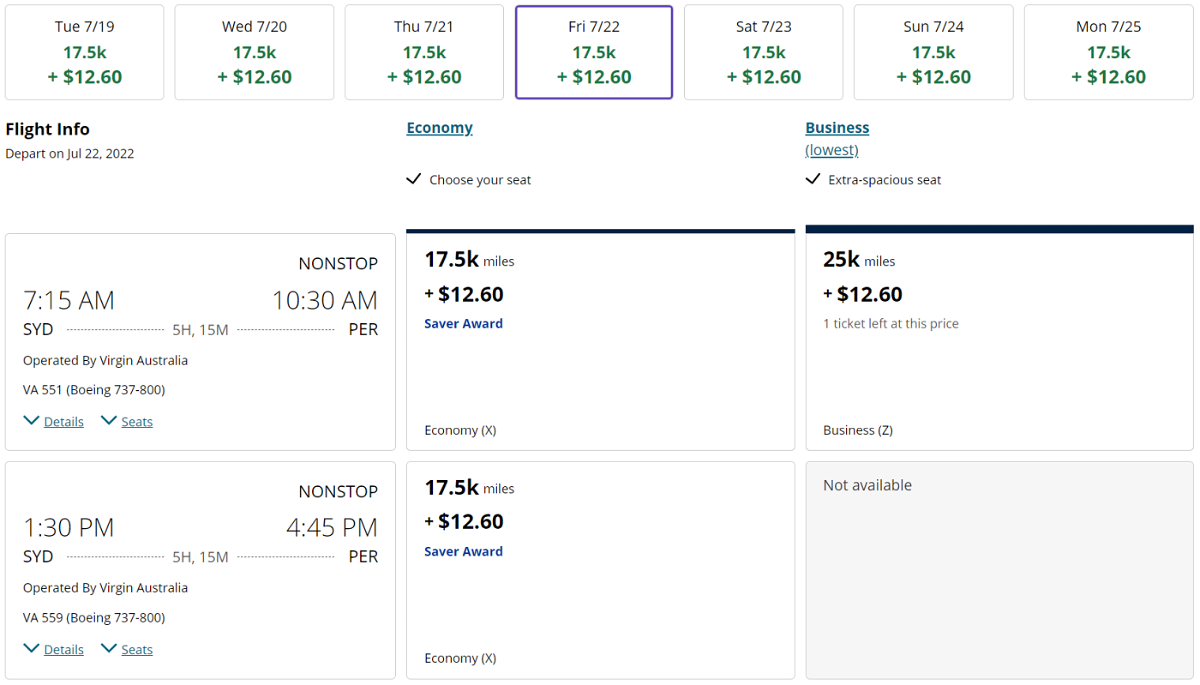 Here the business award for 25K miles makes much more sense than 17.5K for the economy. 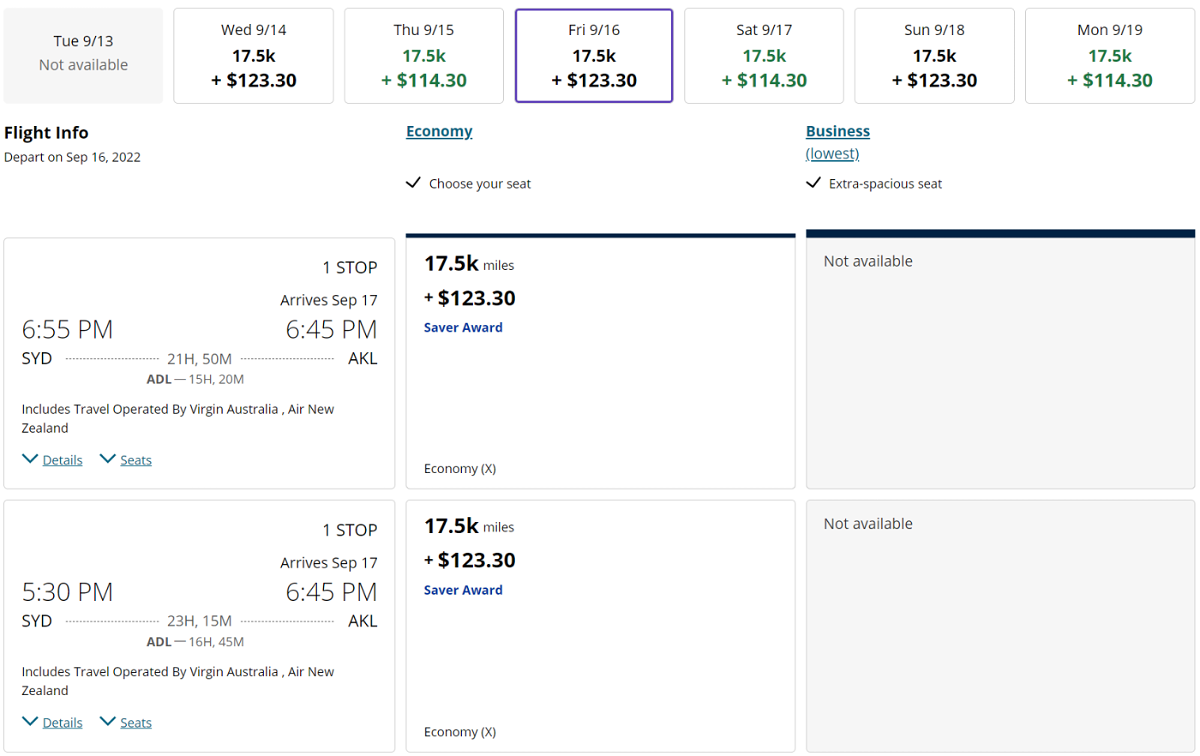 United can mix and match its partners for awards. For example, one flight is operated by Virgin Australia and another by Air New Zealand. The number of miles required is reasonable, but what is up with the taxes? 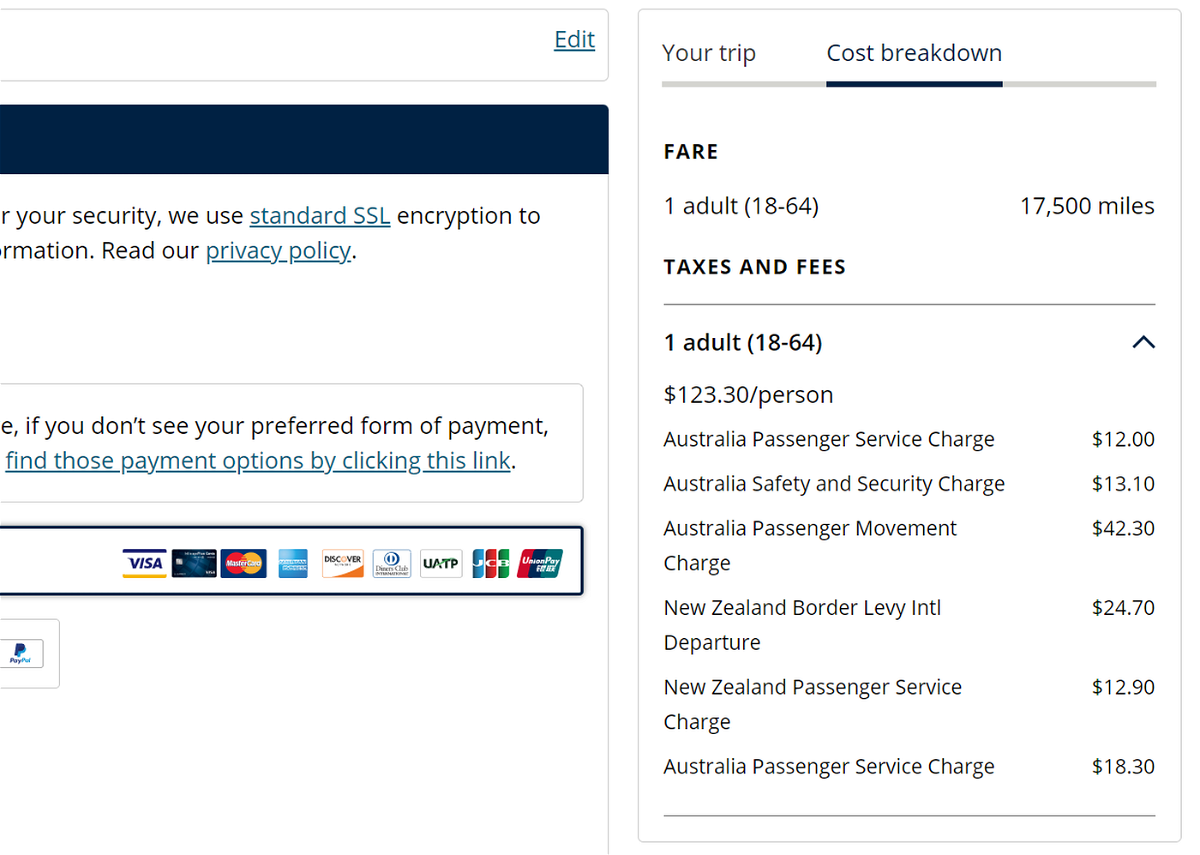 It seems that the taxes are real. 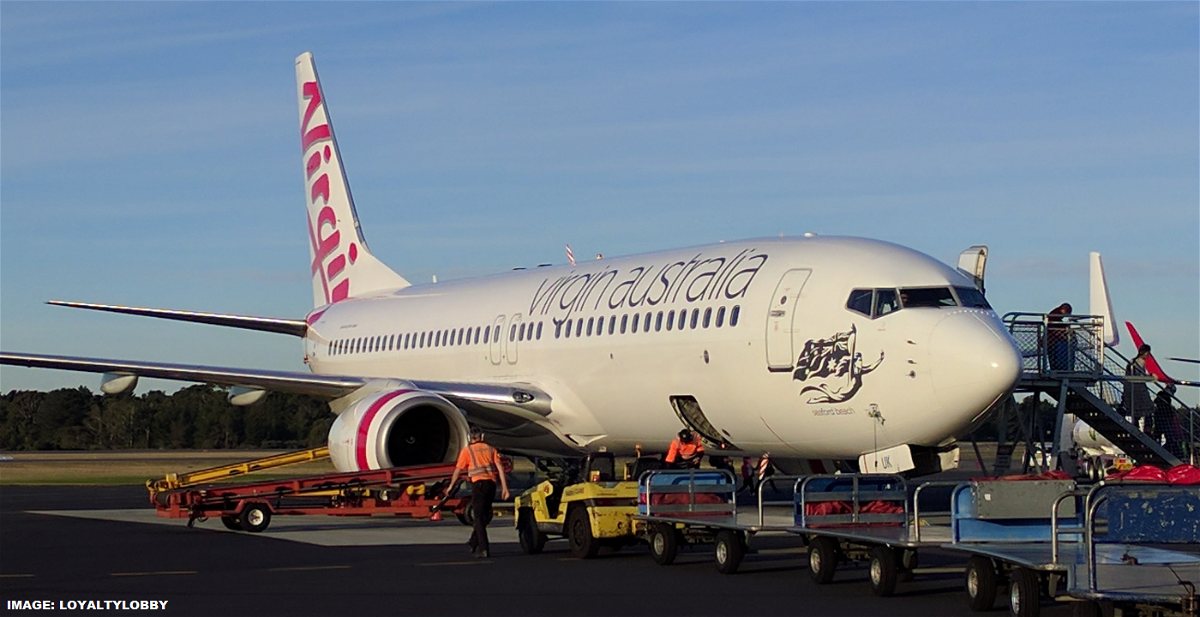 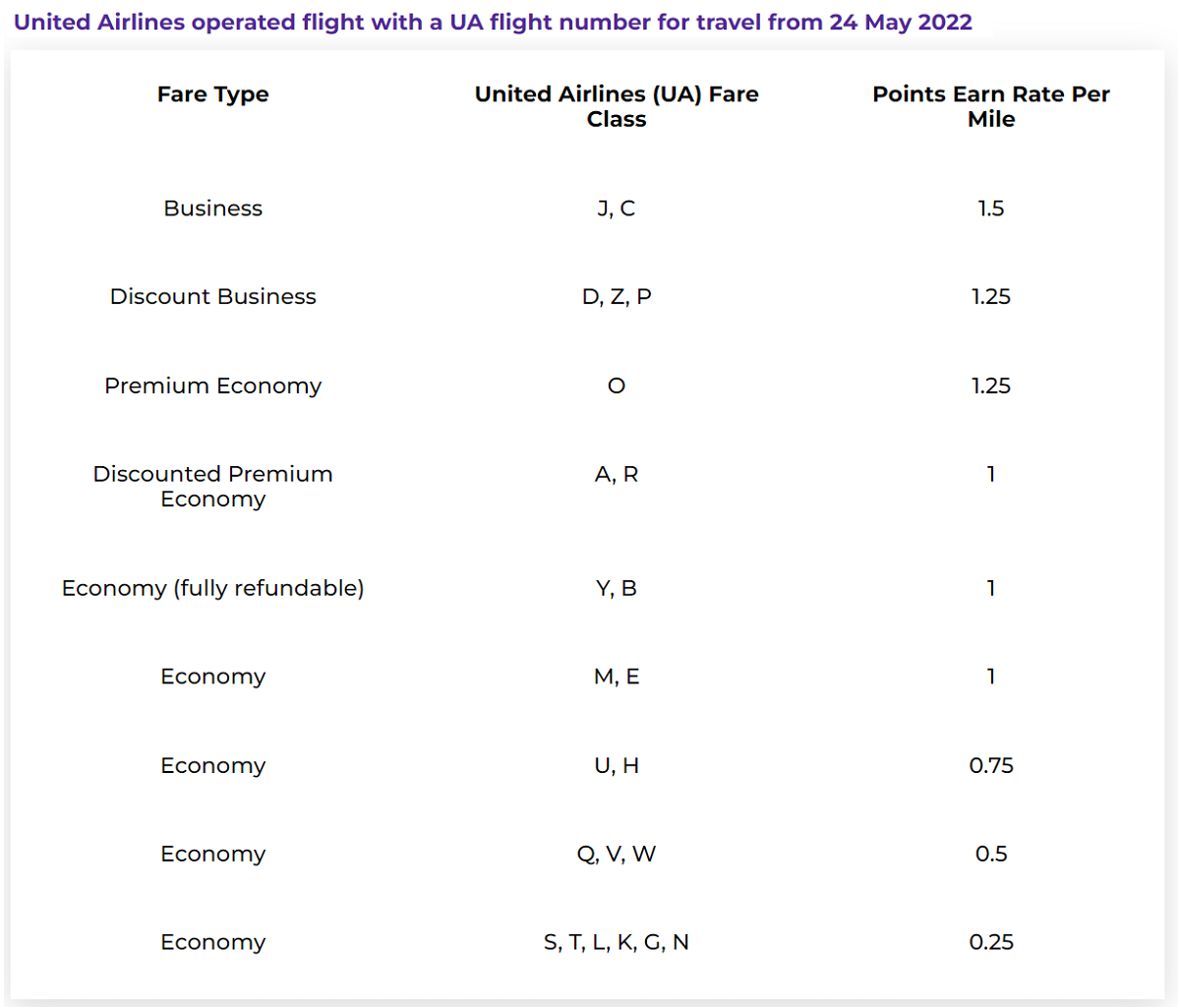 Domestic lounge access into United Airlines owned and operated lounges within the USA is only available to Platinum and Gold Velocity members in conjunction with an International journey, where both flight sectors are booked on a single ticket. Lounge access is not available where a Velocity member is holding a domestic flight and an international flight on separate tickets.

International lounge access into United Airlines owned and operated lounges is only available to Platinum and Gold Velocity members in conjunction with an international same day boarding pass. Access to 3rd party lounges (eg Star Alliance owned and operated) lounges is currently not included in your ticket unless you travel in Business Class on a United Airlines operated flight.

Velocity Gold and Platinum members departing on a same day United Airlines operated service in Economy or Premium Economy Class from either Melbourne or Sydney will have access to the Singapore Airlines lounges, whereas travelers in Business Class will have lounge access based on United Airlines’ own policy .

Velocity Gold and Platinum members have only access to United’s domestic US lounges if they are on an international itinerary ticketed on one ticket (no separate domestic tickets).

United can provide Virgin Australia with much better feed to its domestic network than Delta. United benefits, too, as it previously didn’t have a domestic partner in Australia after Ansett collapsed (Star Alliance member) more than 20 years ago.

This benefits me greatly, as I can now book Virgin Australia domestic flights and get priority services based on my lifetime MileagePlus Gold. I do like the United awards on Virgin Australia as well!